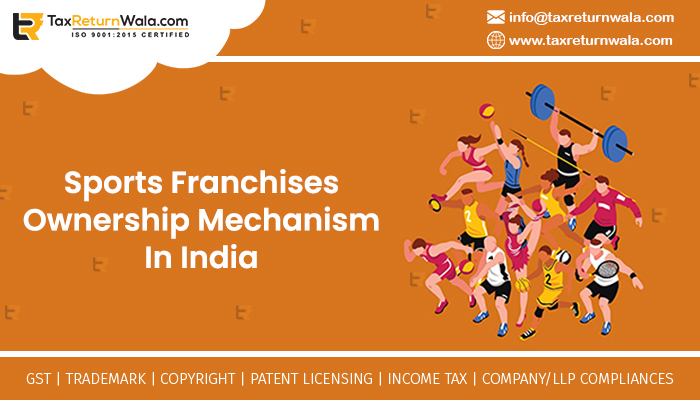 The Indian Premier league is celebrated no less than a festival in our nation, the level of the excitement among the people for IPL is unmatchable. In order to make this sports event happen, lots of huge wealthy people, celebrities, large entrepreneurs, and corporates have invested in it.

With the power-backed success of the Indian Premier League, various other professional sports leagues such as Pro Kabaddi League have emerged and the franchise for the same is owned by large corporates and high net worth individuals.

In the Present era, sports franchises have become a good investment perspective where the rate of the return is higher and there is the scope for expansion for the sports franchise in India. The sport’s franchises are basically purchased by the following categories of the investors:

The investment by the private equity investors in the world of sports is growing and a welcome move that provides huge opportunities to the investors for a greater amount of the return and at the same time helps in the growth, expansion, and the development of sports franchises in India as well.

Private equity investment by the CVC capital (a leading international private equity firm) in the Indian Premier League is a huge step towards making a path for such investments in Indian sports which will ultimately lead to expansion of the investment level in sports resulting in the rapid growth and development of sports industry. The introduction of two new cricket teams in the IPL is an example of the increased investment in sports franchises.

WHY PRIVATE EQUITY INVESTORS ARE LOOKING TO INVEST IN SPORTS FRANCHISES?

THINGS TO BE TAKEN CARE OF:

It is to be noted that undoubtedly investment by the private equity investors in sports franchises provides financial resources for such franchises to grow and expand but at the same time, it should be kept in mind that the investments made by such investors are solely based upon the profit motive and at the same time the level of ownership structure also become somewhat rigid post such investment.

Many IPL teams had to face adverse consequences in the past due to some disputes and controversies including financial differences.

Hence, it should be ensured by the league regulators that there exists an effective and transparent dispute resolution mechanism in case any dispute arises between franchises owned by all the investors.

The league regulators shall also ensure that proper regulations are formulated and employed to manage the conflict of interests and to promote the smooth working of the sports franchise.

Henceforth, investments by the Private Equity Investor in sports franchise is a welcome move but such investments should be permitted after employing effective management plans, limits, and regulations.