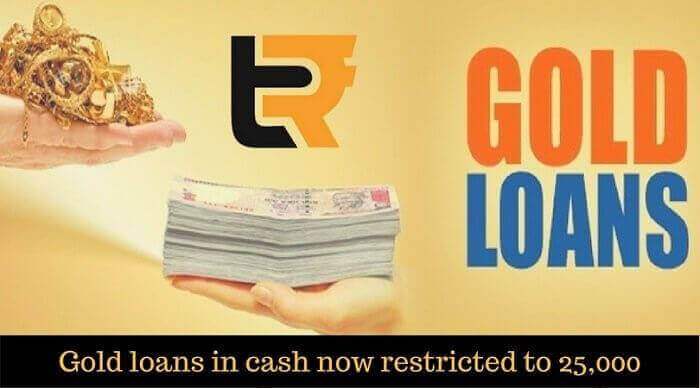 Gold Loan – The fast growth in the economic system requires a need to inculcate technology at all ends to ensure unscrupulous executions. The Reserve Bank of India on 9th of March, 2017 had declared for a reduction in the amount of cash loan against gold from 1 Lakh to 25,000 to keep things in tune with the provisions of Income Tax Act 1961. 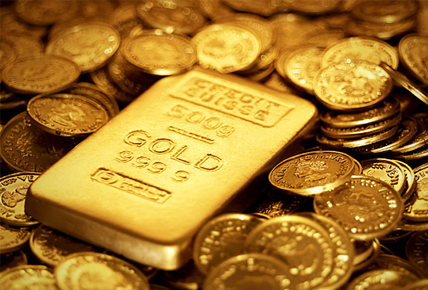 Gold Loan is easiest form of taking loan and the concept of Gold Loan is prevailing since centuries because the availability of gold in most of the homes is of highest possibility when considering the Indian context. Small loans against Gold could be taken from Jewellers and Money lenders, but after establishment of Reserve Bank of India, NBFCs (Non- Banking Finance Companies) came into existence. Companies like Manappuram Finance and Muthoot Finance became pioneers of Gold Loan market.

The idea of reducing payment in cash against Gold loan probably came from Digital policy of government– “Digital India”. The flow of money can easily be tracked and regulated via electronic means. This reduction does not mean reduction in providing of loans but it only says that there will be cash payments of only up-to 25,000 and rest of the amounts will be paid by cheque or by online transfer or by any other banking means. Since cash transactions can easily be manipulated, this step of cut down in liquid lending of Gold loan will result in less money manuplation by companies providing such Gold loans.

The economy will certainly slow down for a while but becoming a cashless economy has its own long term benefits in the development of the country peers.