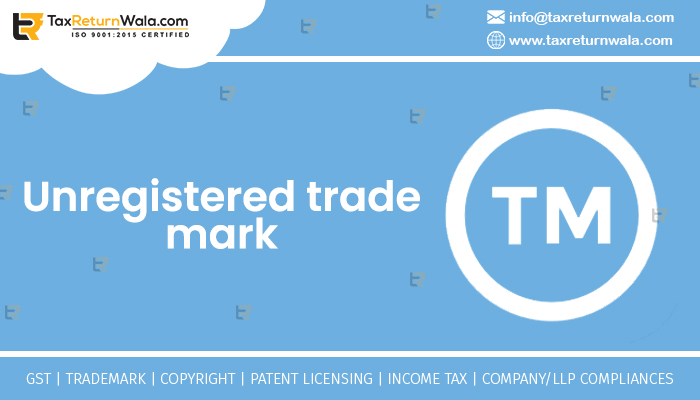 A Trademark means a mark/ sign or symbol which distinguishes the goods or services of one person/organization from those of others. Trademark ensures that your unique brand name and the attached brand value are well protected.

In this competitive era, we all know that getting the Trademark registered under the Trade Marks Act, 1999 is an asset that facilitates brand recognition and protection for your market value and at the same time provides a separate space for your business in the market. But, getting the trademark registered is a voluntary exercise that totally depends upon the discretion of the concerned person.

HOW DO WE PROTECT UNREGISTERED MARKS?

It is to be noted that, in order to seek relief in suits for passing off, the following conditions are required to be fulfilled:

Henceforth, in order to seek protection for an unregistered trademark, the afore-listed essentials shall be considered by the respective authorities. It is required to be clear that the use of a similar trademark by the defendant is detrimental to the owner of the trademark and at the same time is misleading for the public and the consumers.

Section 135 of the Trade Marks Act, 1999 provides that the court may grant relief in any suit of the infringement or for passing off in the form of the:

Under this case law, a suit was filed by the Seven Towns which owns IP associated with the Rubik’s Cube alleging infringement of their IP by the Kiddiland in regards to passing-off of the trade dress.  The Delhi High Court granted an injunction in favor of the plaintiff in respect of the unregistered trade dress for Rubik’s Cube, which was claimed to be in use for over forty years with a huge amount of products being sold. Taking into account the whole matter, the injunction was granted by the court against the use of similar shapes and the packaging for the defendant’s product.

Need support for your brand name?