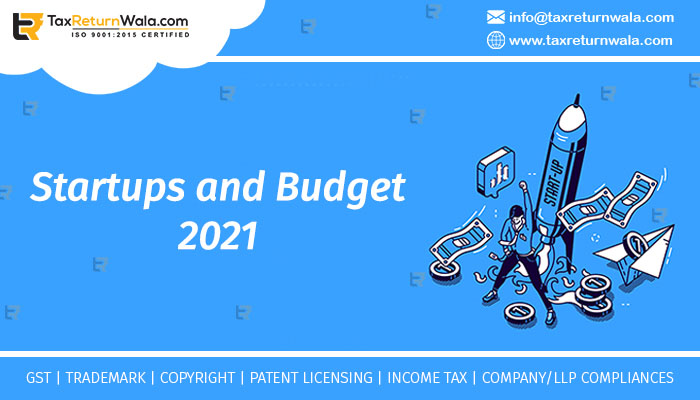 Let’s drive through what the budget holds for startups

The eligibility of the three-year tax holiday for startups has been extended till March of 2022 which was originally said to expire by March 2021. However, limitations of the startup’s requiring a certificate from the inter-ministerial board for the DPIIT for the same continues. The certificate however has only been provided to 329 start-ups till date. These restrictions however have not been lifted; which had always been a demand for the start-up community but this budget too didn’t bring any big news on that front.

We are here for you info@taxreturnwala.com