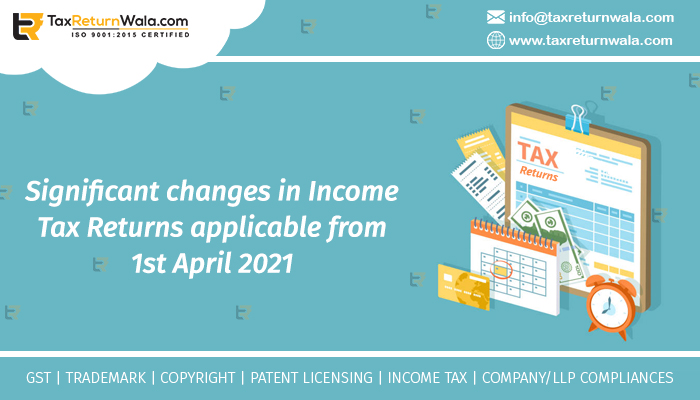 India has a well-structured tax system, with two characteristics defining the importance of taxes: progressive tax and proportional tax. It is called progressive in that the tax is extended at higher rates to higher wages and revenue brackets.

The federal and state governments primarily determine changes in tax rates, brackets, and slabs. They must be followed by legislation enacted by Parliament or the state legislatures.

In India, there are many forms of taxes:

Indian people are subject to several taxes, ranging from income tax to custom duty, as part of their taxation scheme.

However, almost all taxes in the Indian taxation system can be divided into two categories: direct and indirect taxes.

These taxes are notable because they are paid directly to the government and account for a significant portion of India’s tax revenue.

These taxes are included in the customer’s price and charged to the service provider or seller of the products.

The same sum is then paid to the government by these parties, hence the word “indirect.”

According to Budget 2021, a big improvement in the IT Form (Pre-Filed IT) will be enforced.

Capital Gains from Listed Shares, Dividend Profits, Interest from Banks/Post offices, and other details will be prefilled into the IT Forms.

Previously, Pre-filed IT forms were only open to salaried workers whose income was reported on Form 16, but now the scope has expanded.

The interest gained from the Provident fund is tax-free. However, in Budget 2021, it was suggested that interest on employee contributions to provident funds over 2.5 lakhs be charged.

The deadline to connect Aadhar and your income tax PAN is March 31, 2021. Your PAN Card will become inactive if it is not connected.

A new section 206AB has been added to the Income Tax Act, which applies a higher TDS rate for irregular filers of income tax returns (ITR).

The Proposed Non-Filer Rate is the greater of the following:

Similarly, a new section 206CCA of the Income Tax Act has been introduced as a special provision allowing for a higher TCS limit for non-filers of income tax returns (ITR).

The Proposed Non-Filer Rate is the greater of the following:

If you want to take benefits of the tax benefit offered by the LTC Cash Voucher Scheme, make sure that all appropriate bills in the correct format, including the GST sum and the vendor’s GST number, are sent to your employer by March 31, 2021.

According to the system, an employee must pay three times the amount considered LTA fare on GST is subject to a 12% or higher GST rate.

Persons over 75 years old with pension income and interest from a fixed deposit in the same bank and those with just interest income do not need to file an income tax return.

The bank will deduct the income tax he owes and deposit it with the government. The individual must only have pension income, and all fixed deposit interest must be deposited in the same fund.

From now onward, be careful about your ITR filing and check all the provided guidelines are maintained or not. Otherwise, you must pay a huge amount of penalty.

Simplify your compliances with TaxReturnWala