Indian intellectual property rights are identity protectors of every business group in India. These rights are significant as they offers an incentive to every business creator to design a distinct platform for their product in the market. Intellectual Rights store fresh, creative and innovative ideas in the form of special marks, declarations and also safeguard them from any kind of mis-use by any other business competitor. These rights holds a well defined legal structure for usage of Trademarks, Copyrights and other intangible powers which standardize quality and uniqueness of upcoming business ideas.

What is a Trademark or a Service Mark?

A recognizable sign, expression, design or mark, which differentiates features of one product from other is known as a trademark, it is proposed specifically to define a unique identity to every new product to create an impression on customers about its quality and brand value. Adding to definition of trademark government has specified a separate name for marks given to services as “Service marks “which can only used for securing identity of high end service providers. Legally, trademarks are protected under Trademark Act, 1999 which specifies what legal actions can be taken against a violator of any business mark under government rules.

According to Section 2 of Trademark Act, 1999,an effective trademark is one which is capable of being represented through graphics and can make effective use of colors, words, numerals, shapes and can be easily implemented on different packages of goods for attracting more customer feedback to product.

What is a Copyright?

Copyright means getting a legal holding on an innovation to protect it from being copied and mis used by any authority. These are special rights granted by Copyright Act 1958(as amended 2012) to owner of an idea to restrict application of his invention to a limited use of his approval. Being counted among intangible assets it builds up moral rights and legal boundaries to every business enthusiast to avoid reproducing the copyrighted work without following legal provisions and permission of its creator.

A copyright does not ensure protection of subject matter but rather it focuses on expression detailed by the applicant of copyright. For example, a copyright of a business tag line can protect it from being copied by others but cannot restrict it to other expressions, made on the basis of same idea by other business ventures.

What is a Patent?

Patent is an exclusive right given to a producer to produce or sell his innovation for a specific number of years determined under his patent policy. Patents are generally useful for earning royalties by business groups which they receive by allowing other producers to sell their products in the company name and for bringing them more customer base to their business. In India ,these rights are guided under Patents Act 1970 (last amended

2014) and goals to encourage new and upcoming inventors to take a steady advantage of this right to secure their new innovations under government hands and drive better goodwill to their brand name.

Application for a new patent in India figures novelty of the idea being introduced as a new concept and checks if it is not pre-known to any one before ,also it states that an innovation done to an existing product can also be patented only if it not applied to any other product before.. Testing out the incentive step the innovation is further detained of

what additional things it accommodates and is listed under a specific industrial product which defines its industrial category for issuing patent . 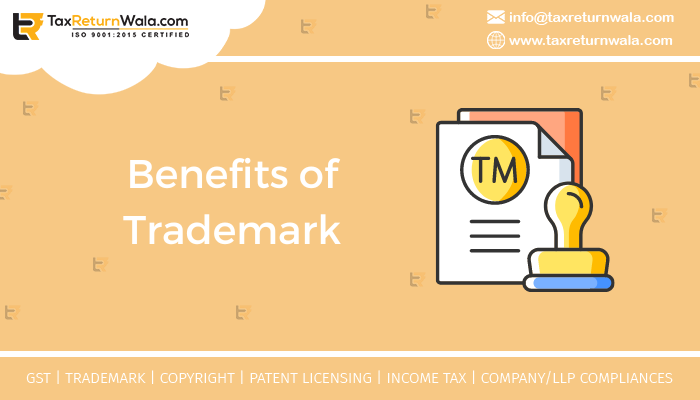 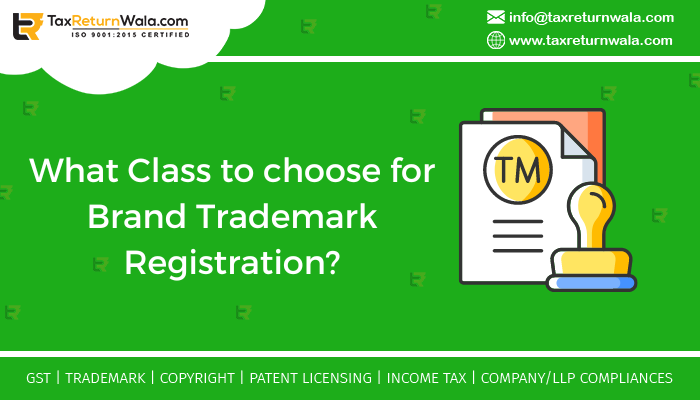 What Class to choose for Brand Trademark Registration?

A trademark is a legal protection for the brand image which cannot be imitated or reused without permission from its actual owner. Trademarks can be applied to text, sound, symbols, phrases, designs, names, or for any color pattern to distinguish… 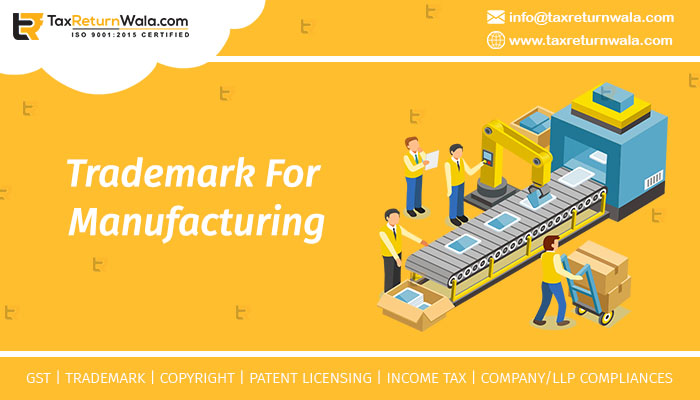 Every manufacturer requires protection against unfair competition in the market and to resolve this issue, he gets his product Trademarked. When put in simple words, Trademark means a sign or symbol which distinguishes the goods or services of one person… 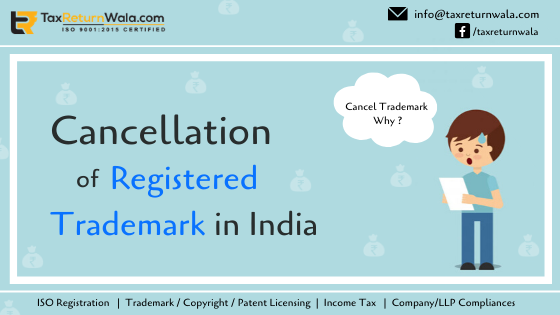 Cancellation of a Registered Trademark in India

The dynamics of business keeps on changing. There might arise a new competitor, each day. So, for keeping the business concerns secured with the identity, a trademark is applied. Trademark registration involves the registration of a unique expression which can… 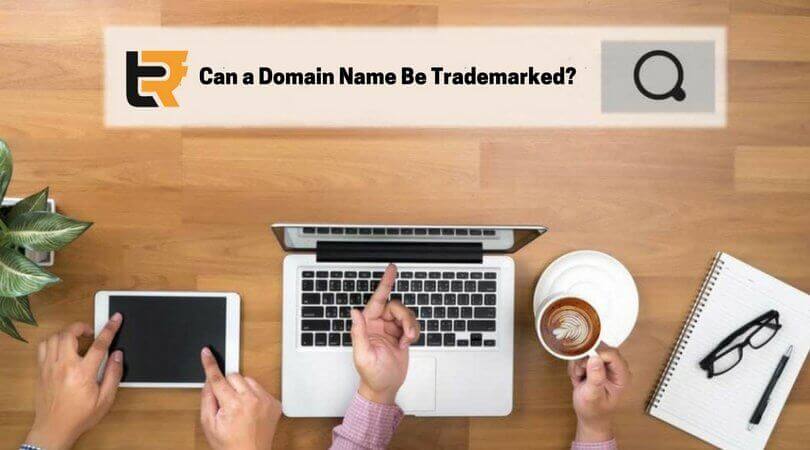 Can a Domain Name Be Trademarked? 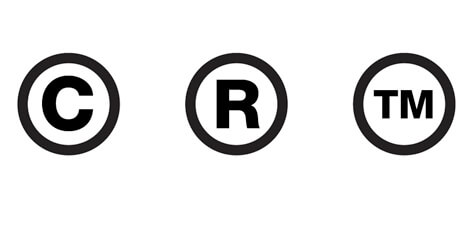 The difference between TM Logo and R Logo

Here is the difference between TM Logo and R Logo – A trademark refers to any kind of sign or symbol which is used to recognize and distinguish products and goods from several organizations. It helps the end-user to identify…

Which kind of businesses are most effected if they miss to register their brand?

Be it a businessman or an individual entrepreneur, the most important thing is to protect your company or start up name. A brand or trademark name is the root of the any company. Consider a scenario where another company opens… 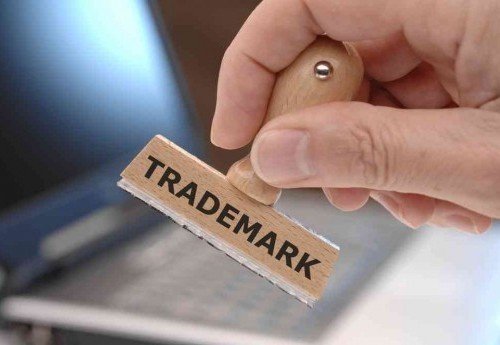 What Protection Does Copyright Provides?

Copyright Protection Right of Copyright Owner • 1. Your logo, style, font, get-up, color, scheme of your brand name cannot be copied by any other business firm. • 2. The registration certificate is valid for lifetime of the Proprietor of…