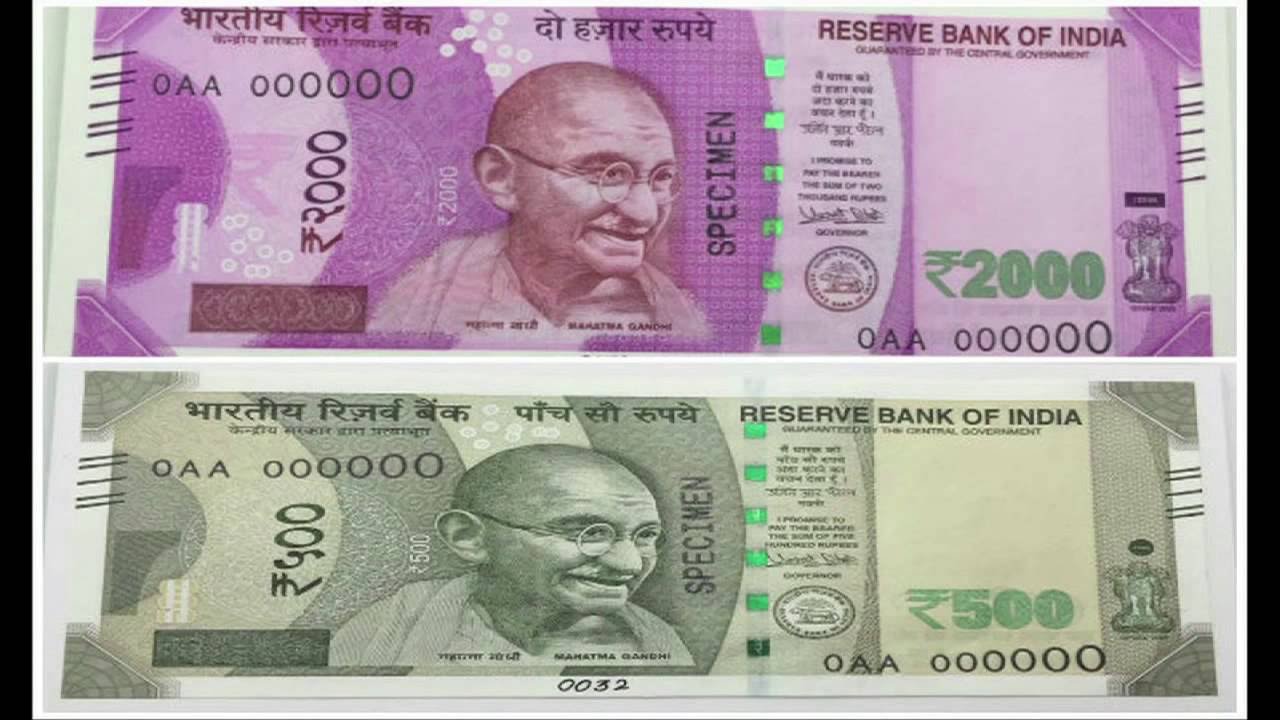 8 th November, 2016 shall be marked in the history of Indian Economy. Prime Minister Narendra Modi took a bold step towards wiping out black money from India. The reason specified by him for this drastic step was that black money was used to fund terrorism in India.

Ultimately, whatever change is going to happen, but, this is the first time in my life when I have sensed that a person who is living with honesty and morality is feeling safe in this country. “Honesty is the best policy”, the saying, in fact, is now making much sense for the Indians.

This is a promising move made by our honorable Primer Minister towards cashless economy. It will create a awareness amongst the people of this country about paying taxes, filing returns and joining the mainstream economy. With this move, we can expect more credit/debit card transactions, increase in digital payments, mobile payments and online banking which will push the vision of Digital India further.

There was also many debates going on many news channels and among the citizens of India, whether this move was a wise one and what would be its short and long term effects. In this article, we shall discuss the impact this move will have in the short and long term in the lives of people as well as corporates in India.

Many politicians and realtors have huge reserves of black money stashed either in India or abroad. All the notes of the black money are high – value denominations. Either they are Rs.500 or they are Rs.1000 notes. By making them invalid after December 31st , 2016, politicians and realtors who have vast reserves of black money will be forced to go to their banks in India and deposit their black money, after submitting their PAN or Adhar or Passport number, to get legal notes. The banks will then send this information to the concerned department in the government of India and the government of India will hence forth be able to keep track of the fraudsters who were involved in money laundering and accumulating black money. This move seems like it will retrieve the black money in the long run.

In the short term, this move has definitely cause inconvenience to the working class and small enterprises in India who do dealings and transactions with hard cash. Overcrowded banks and long queues has caused a lot of inconvenience to working class and senior citizens. ATMs were closed on November 9th and on November 10th. This is being done in order to remove all the existing Rs 500 and Rs 1,000 notes from the ATMs and replace them with lower–value denominations. Multiple experts and government officials, however, have stated that this process will likely take one to two weeks in urban and semi-urban areas and up to a month in remote and rural regions. Small businesses, both in urban and rural areas, find this move downright crippling in the short-term. These businesses are mostly run on cash. They use hard cash to receive payments for services and to make payments for inventory and goods. E.g If you are a working – class person who had planned to pay your maid or servant tomorrow and you were unable to get cash from the ATM despite standing in a long queue. Your servants would have to wait to get paid until you get and exchange your money. Lower class people who do not have savings and are dependent on their daily wages are the ones suffering the most as there is liquidity crisis in the market. And also people in rural India who have a lot of Rs 500 and Rs 1,000 notes, but no identity proof, will have a tough time exchanging their notes.

As every coin has two sides, similarly this move also has certain drawbacks. But the bottom line is we all should focus on the positive long term impact rather than small inconvenience which shall be for not more than a week. I conclude by saying, the demonetization of INR 500 and INR 1000 currency notes is such a positive move for the Indian economy as well a good lesson to those who are playing with Indian taxation policy. We salute PM, Narendra Modi for his brilliant thinking and courage shown in his fight against corruption in India.